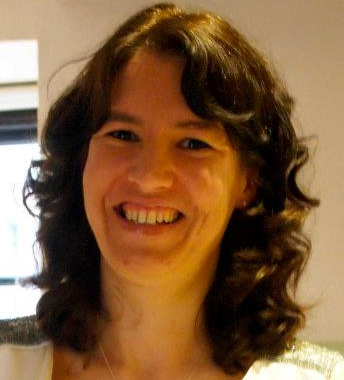 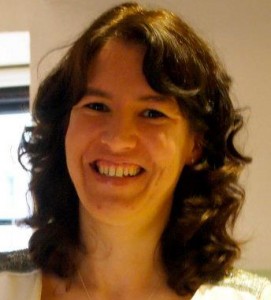 Anna Gething-Lewis has been working in the translation industry for over a decade. After completing a French degree at the University of Nottingham she spent 18 months teaching English to adults and children in Sardinia. Returning to the UK in 2003, she went to Durham University as a postgraduate where she was awarded an MA in Linguistics and Translation. Back in her home county of Gloucestershire, she worked as a project manager for a busy translation agency in Cirencester for several years before setting up her own business with a former colleague in 2007. When she moved to the Forest of Dean in 2010 she decided to embrace the challenges of being a freelance translator and hasn’t looked back. She has been a member of the Chartered Institute of Linguists since 2007 and translates corporate, marketing, financial and legal texts from French and Italian into English.

This site uses Akismet to reduce spam. Learn how your comment data is processed.

This website uses cookies to improve your experience while you navigate through the website. Out of these, the cookies that are categorized as necessary are stored on your browser as they are essential for the working of basic functionalities of the website. We also use third-party cookies that help us analyze and understand how you use this website. These cookies will be stored in your browser only with your consent. You also have the option to opt-out of these cookies. But opting out of some of these cookies may affect your browsing experience.
Necessary Always Enabled

Any cookies that may not be particularly necessary for the website to function and is used specifically to collect user personal data via analytics, ads, other embedded contents are termed as non-necessary cookies. It is mandatory to procure user consent prior to running these cookies on your website.